Online vs offline: the battle of the OSSLT 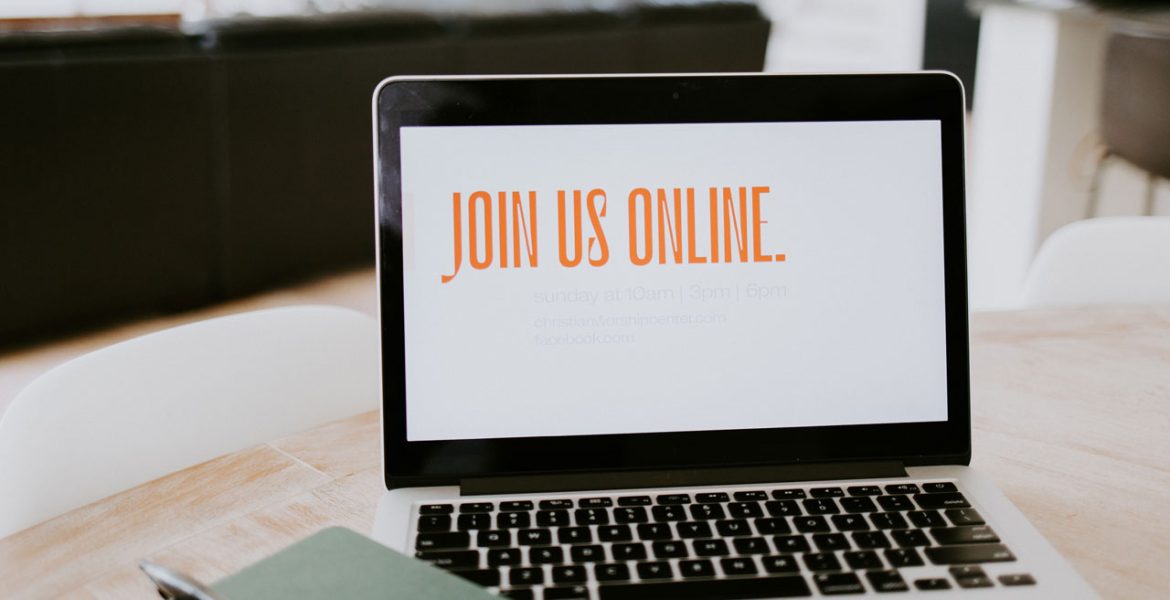 Online OSSLT testing has a bad reputation, and it’s unsurprising when you consider the fiasco that was 2016’s attempt to move the exam to the online format. Widely criticized and quickly abandoned, this venture into the digital world was seen as a huge fail.

As we all collectively moved our life online in the midst of the pandemic, it opened the door to the possibility that perhaps we could move our schooling (or at least examinations) online as well. After the attempts of 2016, it could be a saving grace for those who poured millions into a system that was so widely criticized.

But how are the people on the ground feeling about this? What do our students, and our teachers make of it all? The next round of test takers include those who missed out on taking the OSSLT because of the pandemic (and the non-existent online replacement).

Students are, naturally, unhappy about this. After suffering through two years of disturbed online learning in the midst of a global pandemic, is it fair that their graduation hinges on an exam that should have been taken the year before (in the case of 11th graders and non-graduating 12th graders), that doesn’t even have a class assigned to it? 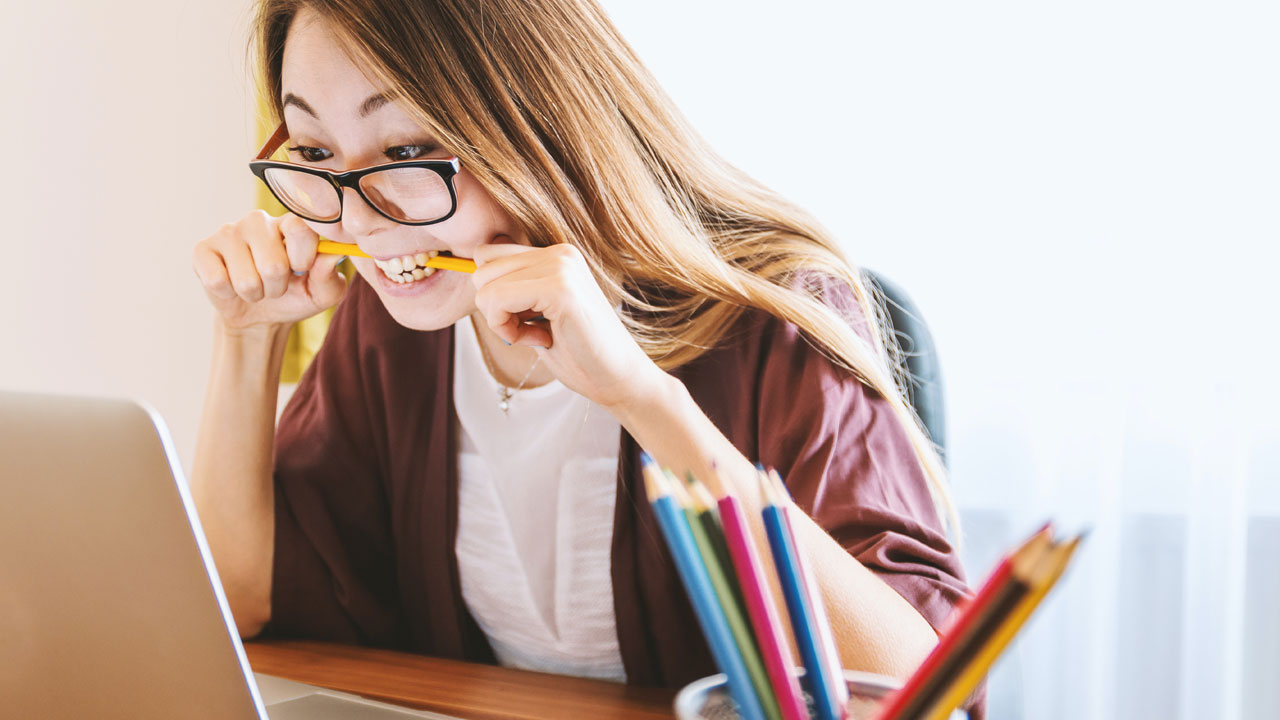 There’s no mistaking that online learning during the pandemic certainly created an educational divide. While plenty of sources shout about the benefits of online learning, there are also studies that claim that since the focus groups of these studies were selective, the results cannot be trusted. Regardless of what you believe, it’s clear that students’ mental health has suffered as a consequence of online learning.

This is relevant, as many students have asked whether they have gone through enough already. They have already struggled to complete the classes they did sign up for and are now being forced into an extra exam which stands between them and graduation. Even if the format has seen a major overhaul since the disasters of 2016, many are questioning the justice being served. 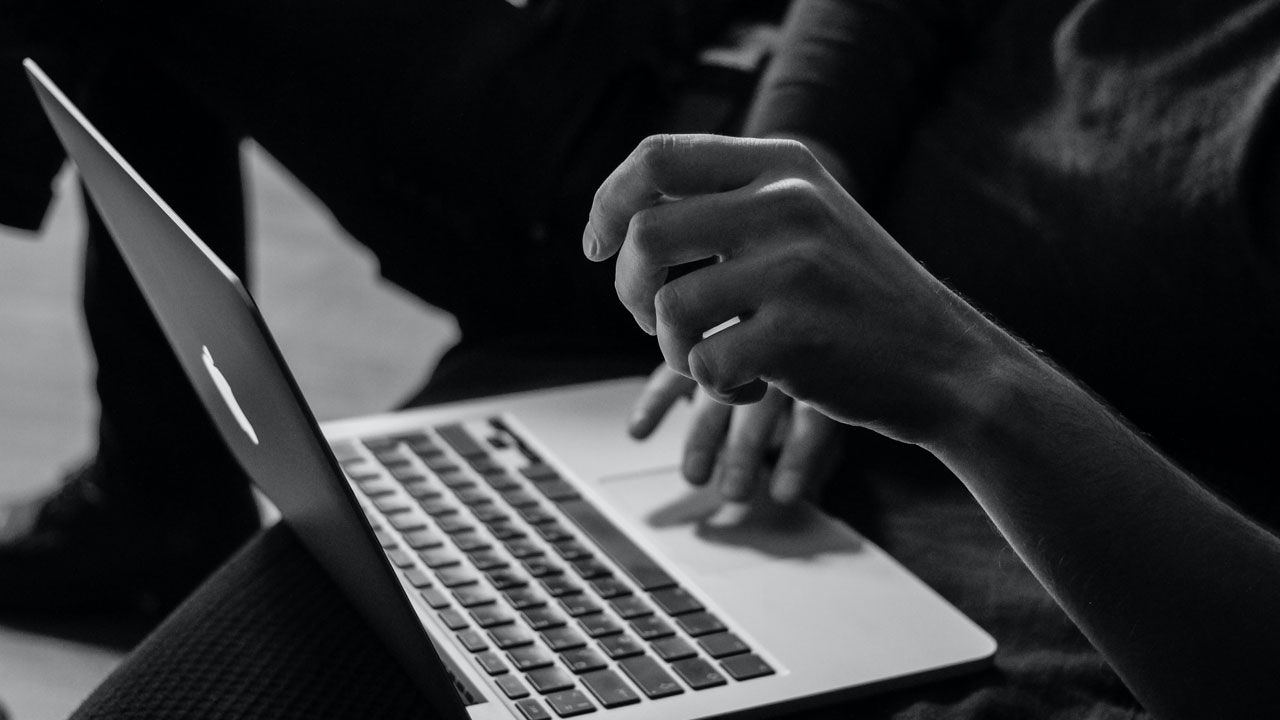 We know students don’t love it. But where do teachers stand? Theoretically, ensuring all students have a base level of literacy (as the OSSLT is designed to test) is a grand idea. But can this be tested in one 2.5 hour exam? In addition to this, the new requirements to pass are… a little confusing.

Whereas before it was a simple as a pass means score more than X amount of points, the new rules are:

“The Individual Student Report provides the outcome and a single literacy score for all students … A statistical procedure informed by Item Response Theory (IRT) is used to assign outcomes to students according to their responses to the questions on the OSSLT … The analysis determines the most likely location of a student on the achievement continuum defined by the content of the test. Each student’s outcome is determined by the pattern of responses to the multiple-select questions and by the scores achieved on the open-response questions.” – EQAO.

So, where does this leave students and teachers now? Do you think the new regulations are an overdue step into the future, or a confusing side-step into the past of 2016?

Made with ♥ in Toronto